I bring an analytical approach to each client’s case!

I graduated from Southern Illinois University in 1972 with a B.S. in Engineering Mechanics and Materials..That program combines civil, structural and mechanical engineering. I concentrated my studies in structural and fluid mechanics.

I had two engineering jobs prior to beginning life as a lawyer, as a quality control engineer in a manufacturing facility and as a design engineer, designing offshore oil and gas pipelines for Brown & Root, Inc., the world’s largest engineering and construction company at that time. These jobs were quite analytical and trained me in methods of problems solving.

While at Brown & Root I realized that, while I enjoyed what I did, I didn’t enjoy the work environment. I went to South Texas College of Law at night beginning in September 1974 and finishing in December 1977. While at South Texas I was on the Dean’s list and participated in The Giles Rich Patent Law moot court.

I moved to Dallas and began practicing with a small firm that provided litigation and transactional services to a variety of clients. When that firm disbanded I worked for a patent law firm and a personal injury law firm. I then began practicing on my own and occasionally with partners.

My wife and I have one daughter who lives in Boston with her husband. When I am not working, I enjoy reading, poker, technology, and traveling. 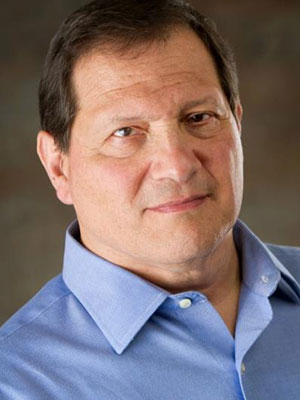 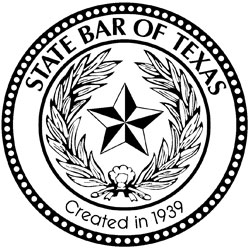 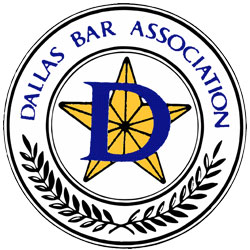 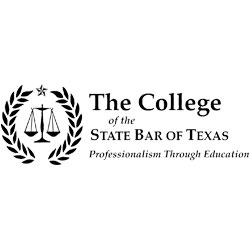